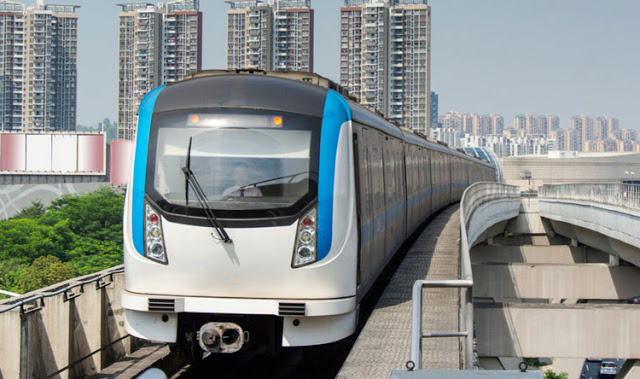 How can booming mega-cities be developed into a livable place for billions of people? This question is one of the central, global challenges. The use of measurement technology and sensor technology plays a crucial role in improving the infrastructure in these cities. For example, in the subway construction in the Chinese 6-million-inhabitant city of Nanning: HBM load cells ensure continuous safety in subway construction.

Underground space, as an essential natural resource of a city, has been applied in number of aspects in developed countries. With the accelerated development of China's economy, the creation and utilization of underground space has received widespread attention. The creation of urban underground construction is becoming more popular.

For the underground rail traffic, China first constructed the underground railway in 1965, and so far, many big cities such as Beijing, Shanghai, Tianjin, Guangzhou, Nanjing, Shenzhen, Suzhou, Wuhan and Hangzhou have built part of the subway. China's subway construction has entered into a new stage of rapid development.

Images from the construction site: 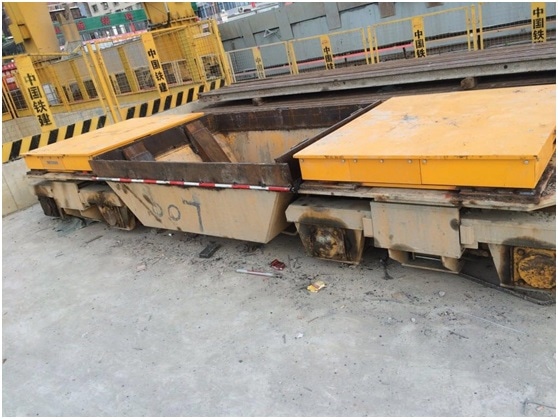 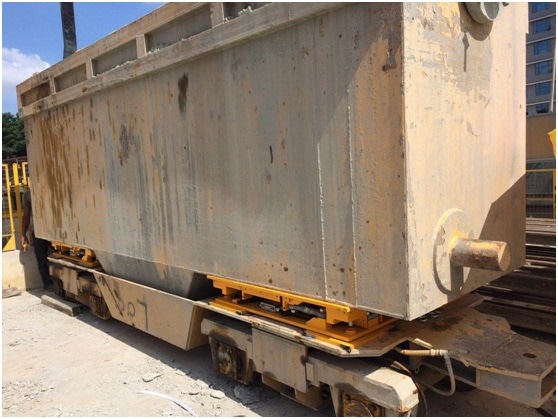 As the capital of Guangxi Zhuang Autonomous Region, Nanning is also currently involved in subway projects. Nanning Railway Transportation Group Co., LTD. has asked the Professors from Tongji University to provide a comprehensive solution to monitor the surface subsidence by calculating the volume of excavated soil from the shield tunneling machine.

After very thorough research, the Professors concluded that to control the surface subsidence, the weight of excavated soil must be monitored in real time. HBM, as the leader company of weighing technology will provide the necessary support to the customer on designing the equipment as well as on analyzing the dates.

RTN load cells in use: 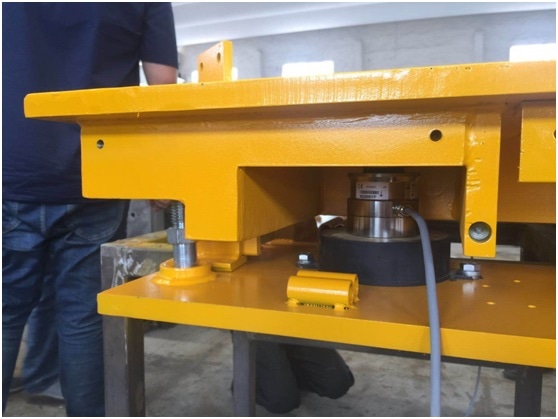 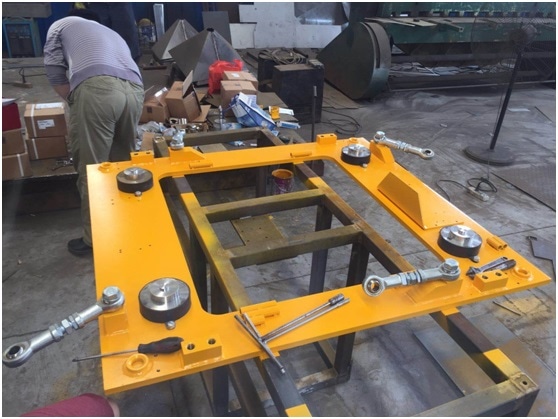 Sensor Solutions:
So as to provide an accurate weight date of the soil, HBM suggested a very classical sensor - RTN. RTN ring torsion load cells are available with extremely high maximum capacities, and offer an unrivaled precision. During the project Sense Scale & System, who specialize in designing and producing customized weighing equipment, partnered with HBM to offer a comprehensive solution including how to flawlessly connect the loading vehicle at the construction site and transmit the weight signal wirelessly.

The Chinese team of HBM also created software to make it easier for customers to receive and examine the weight data. With the aim of keeping RTN working well for a long time, Sense developed a buffer device and a cross-tie to protect the service life of the load cell.

So as to guarantee the validity of incoming data, Sense selected AD103C and AED9101 from HBM to guarantee the authenticity of the data, and achieved wireless transmission by RS485 to Wi-Fi module.

The Chinese team of HBM totally understood the demands from customer and customized a software for data collection which significantly minimized the workload of the customer. Through robust technology, products with superior quality, high quality service and reasonable prices from HBM, a traditional weighing system became a very crucial part in Subway construction and won customers’ praise and trust.

Flintec release the RC3D, a modernised version of their established RC3 Load Cell 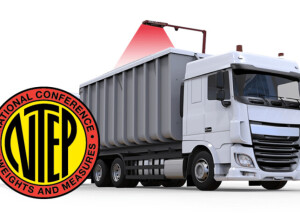 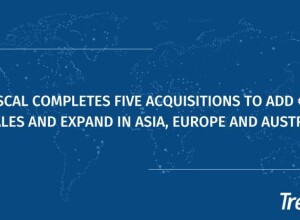 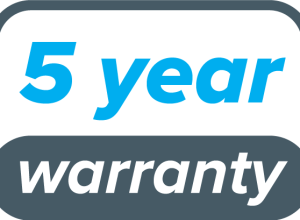 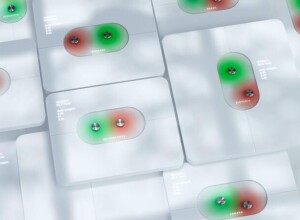 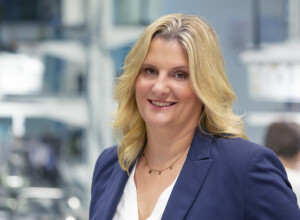