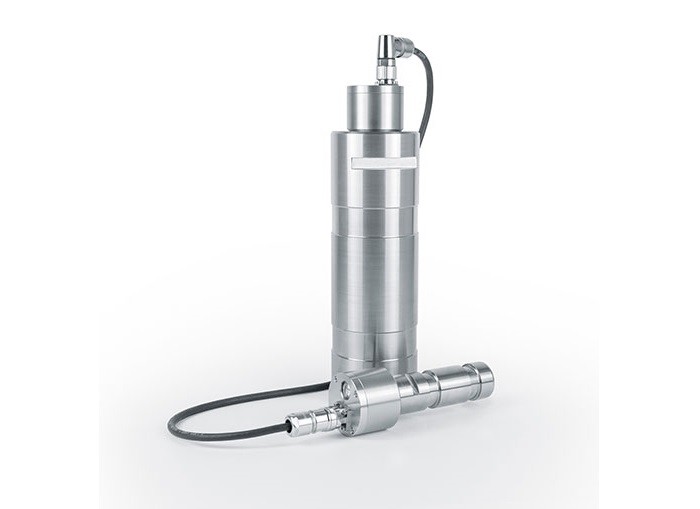 Based on strain gage technology, Magtrol’s load pins are used for the measurement of tensile and compressive forces across a wide range of applications. These include but are not limited to crane/lifting, industrial, transport, marine, offshore as well as civil engineering applications. The LE4xx and 6xx Series load pins cover a standard nominal range from 2.5 kN to 1250 kN.  This new load pin series has been developed in accordance with ISO 13849-1 and IEC 62061 standards. The mono-channel LE4xx series achieves CAT2 safety level, Performance Level PLd as well as SIL 2 (Security Integrity Level). The dual channel (fully redundant with 2 output signals) the LE 6xx Series Load Pin achieves levels of safety CAT 4 & PLe as well as SIL 3. Both series integrate a B.I.T.E. (Built-In Test Equipment) function which performs a test of the amplification circuit at any time, bringing even more safety into the equipment. For specific applications, Magtrol includes ECE-R10 certification on its LE 6xx Series, allowing its use on board rescue vehicles.

Beside its standard range, Magtrol provides special load pins (with specific dimensions and nominal load) allowing to upgrade lifting equipment by simply replacing existing shear pins, clevis pins, shear axles or many other types by an instrumented load pin with same dimension and for load up to 3500 kN (350 tons).

For more information about this article from Magtrol click here. 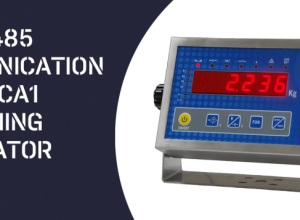 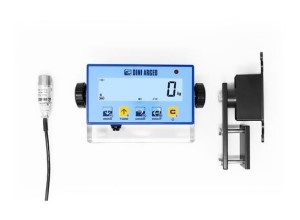 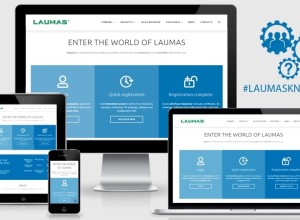 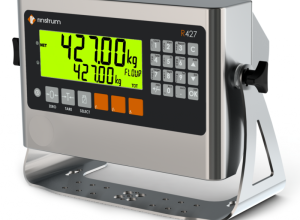 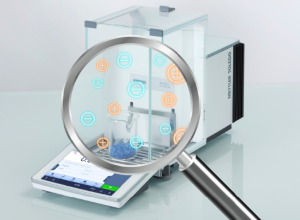 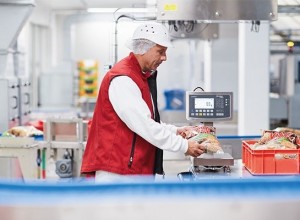