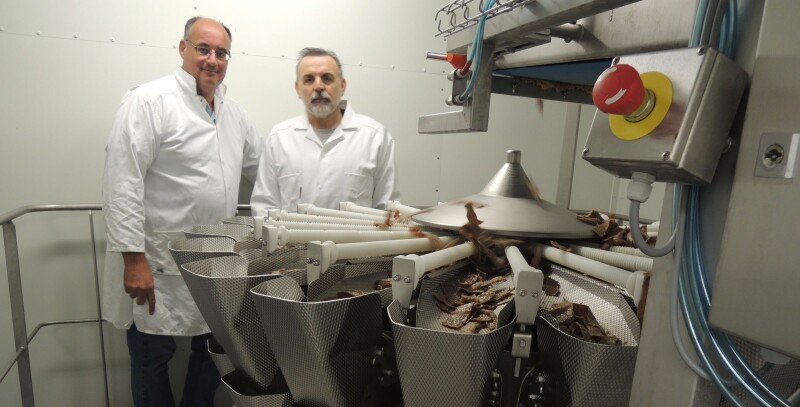 Scanvaegt Nordic A/S (Sweden) - With Bilwinco’s multihead weigher, Kebco Kebab has the most effective weighing solution, which handles the portioning without problems - with weighing speeds of up to 1500 kg per hour.

Kebco Kebab Company AB focuses on quality. This applies not only to raw ingredients, hygiene, environment and service, but also to the production process. All production equipment is optimised, which means that the production of kebab slices, from forcemeat to the packaged product, is done in just four minutes.

Based on our own innovative solutions, Kebco Kebab Company produced thin, uniform grilled kebab slices under the brand name "Jasmins" in an automatic, contamination-free process. The process from fresh to finished product takes only four minutes. Here, the meat is shaped, grilled and cooled down to -2 ° C.

The quick-frozen kebab meat then continues along the conveyor system to a Bilwinco multihead weigher for portioning. The multihead weigher, which is supplied by Scanvaegt Systems, has 20 weighing containers which automatically weigh and portion the kebab strips into portions of 1.500 g and 400 g. They are then bagged by using a bag machine.

"We are working specifically on optimising our production. To increase productivity and streamline the task of packing the kebab meat, we decided to invest in a Bilwinco multihead weigher. This has meant that we now manage a production volume of 150 tonnes per month", explains Alexander Karasar and continues; "At the same time the multihead weigher has meant that we have achieved a production improvement of 10-12% and can do without two people in production.

Kebco Kebab focus on high product quality and, therefore, has integrated a Loma X-ray machine for automatic X-ray inspection of the packing line after the multihead weighers. This is where all the bags with kebab slices are checked and discarded if they contain any foreign matter.

Operational Manager, Alexander Karasar, says "Where previously with the manual production, we could produce 170 kg per employee, today we have reached up to 1,000 kg per employee. The grilled kebab slices move along in a constant flow. Therefore, we are dependent on the further process being fast and efficient so we avoid downtime. With Bilwinco’s multihead weigher we have the effective weighing solution that is able to handle our kebab slices and keep production running."

Kebco Kebab Company AB was established by Managing Director Önder Tulunay and two partners in 1993. Since then the company has been constantly growing and currently employs 45 people.

Kebco was among the first in the world to produce grilled kebab slices. Önder Tulunay developed a unique machine that grills the kebab meat to perfection, after adding his own secret spice mixture. In 2001, they also launched quality assurance of production which ensures high-quality kebab meat.

New development projects in the future:

With their efficient production that focuses on quality, spices, process speed and production equipment, Kebco Kebab Company AB has created a total concept for the production of kebab slices. The company has patented this concept under the name "The Kebco Process", which they offer to other companies today on a franchise basis. Most recently, Kebco Kebab has entered into a franchise agreement with a German kebab producer.

For more information about this article from Scanvaegt Nordic A/S click here.

Other articles from Scanvaegt Nordic A/S. 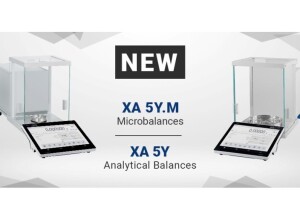 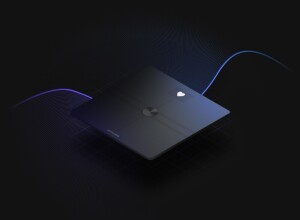 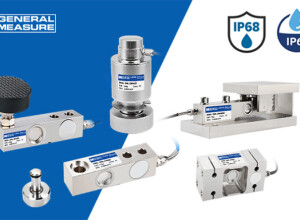 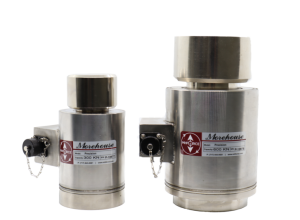 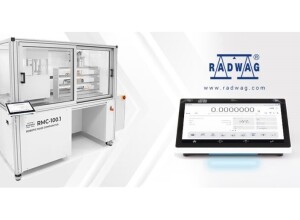 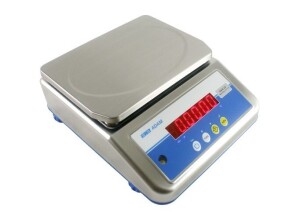