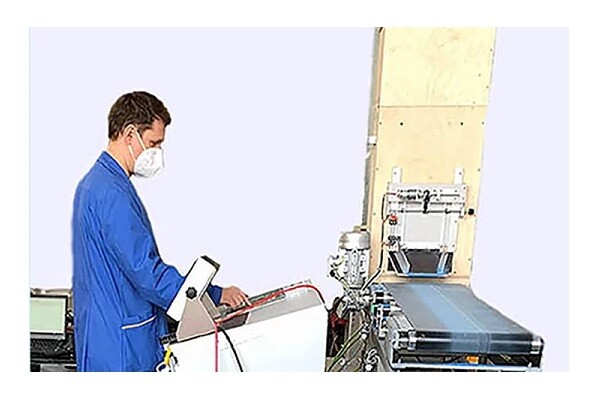 'I am pleased that we can significantly expand the range of applications covered by SysTec belt scale controllers through the new type examination certificate. Both, our partners and the end customers will benefit from this' says Ralf Golinski, Manager Conformity Assessment and Sales Manager DACH / Benelux.

Article by W&J Instrument CO., LTD.: The Difference Between An Analytical Balance And a Precision Balance 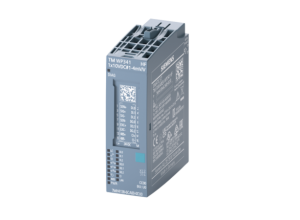 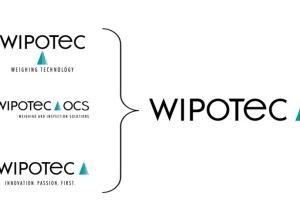